Greeks and Phoenicians in Sicily

Between two worlds in Solunto & Himera

Greek colonies in Sicily have left an invaluable heritage for which the island is still praised in the whole world.  The history of the Greeks in Sicily has been perceived as one of antagonism between Carthage on the one hand and the Greek citystates on the other.

We will explore these two ancient worlds visiting Solunto and Himera.

I want to book 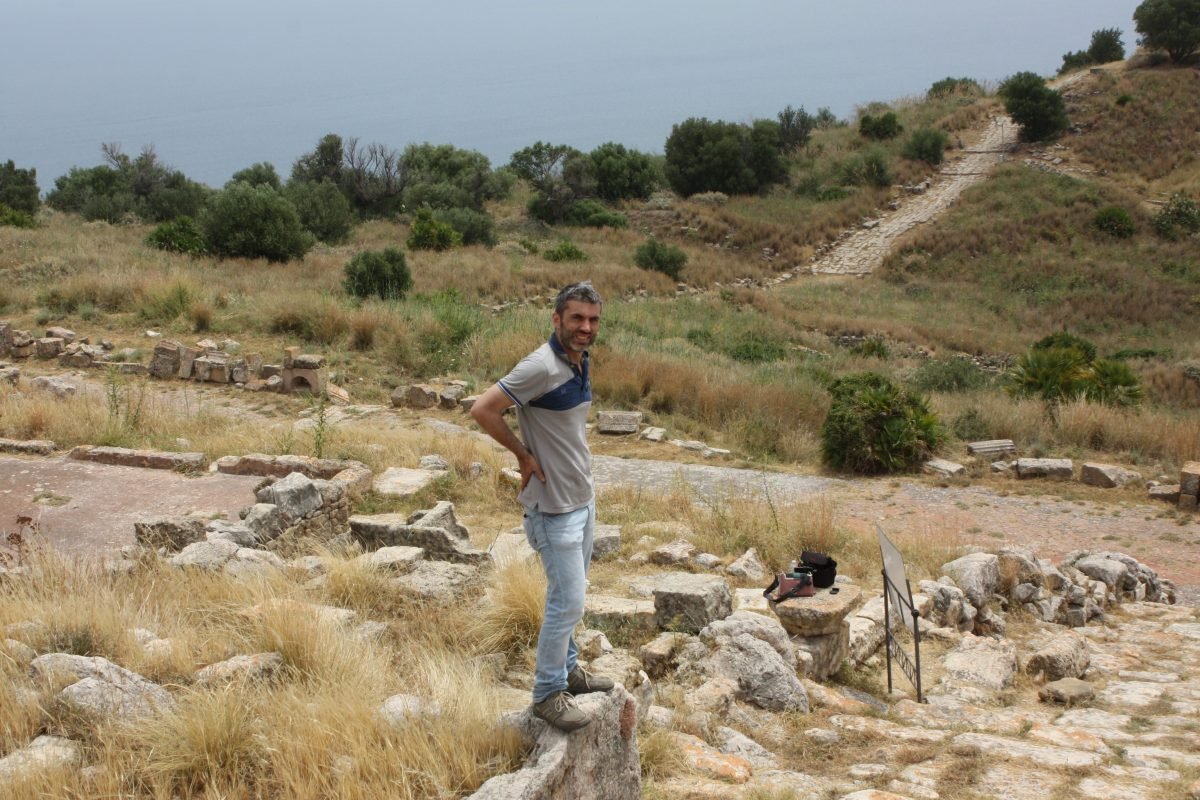 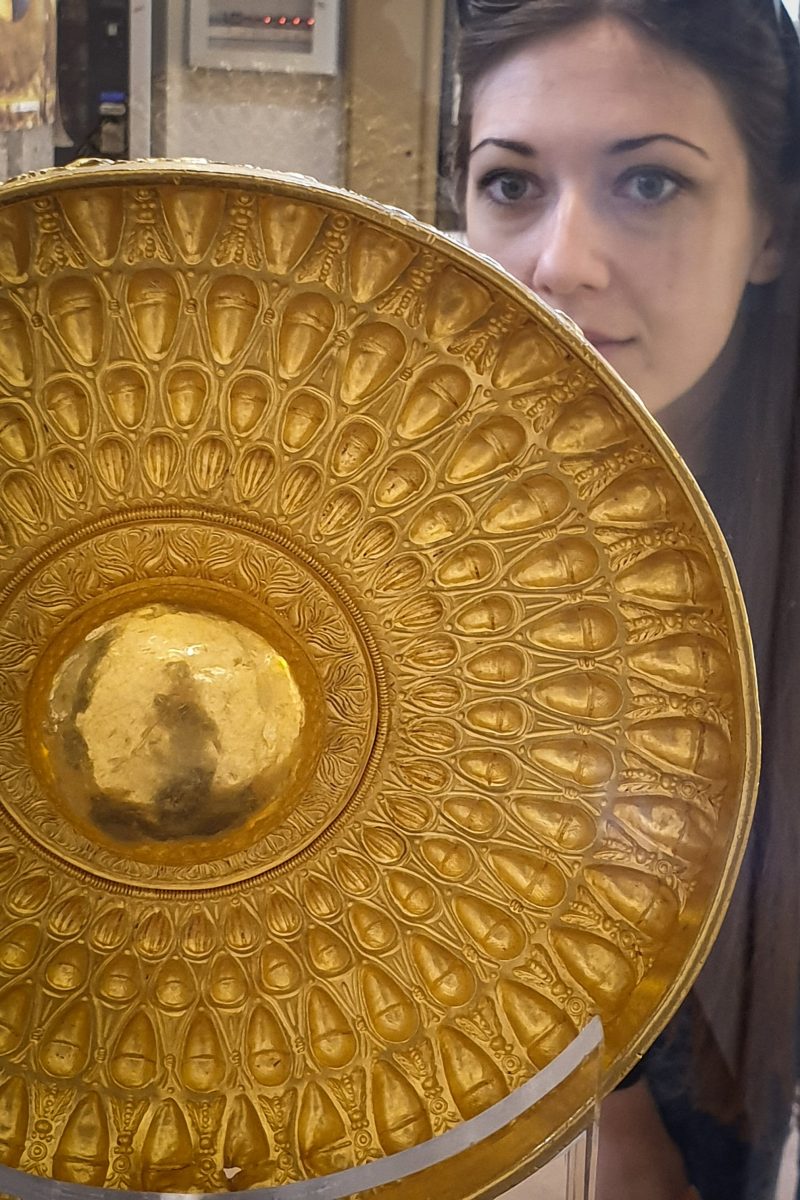